There's only one place to find unity within European borders these days and that's the annual Eurovision Song Contest which takes place in Tel Aviv on Saturday.

Israel may not sound like a natural home for the 64th edition of Eurovision but that's because Netta won the competition last year with the quirky 'Toy' and the winning nation customarily hosts the event in the following year.

The semi-finals took place on Tuesday and Thursday, so we now have 26 countries fighting it out in Saturday's Grand Final.

You can check out our Eurovision live betting odds where in addition to prices on the outright winner you will find plenty of special markets like the top 10 and Germany finishing in the bottom two.

Check out all 26 of the artists who will be taking part in tomorrow's Eurovision Grand Final!#DareToDream #eurovision https://t.co/vUxO0ywXrW

Where is the Eurovision Song Contest?

When is the Eurovision Song Contest?

The Grand Final is on May 18

The Dutch had a golden spell of four wins in a 19-year spell from the 1950s to the mid-70s but it's been slim pickings since then, although they went close in 2014 when the Common Linnets finished runner-up in Copenhagen with the song 'Calm after the Storm'.

Lead singer that night, Waylon, was also Holland's representative last year with the country rock song 'Outlaw in 'Em' which finished 18th, but this year the Dutch have gone for a softer edge with Duncan Laurence's dreamy ballad 'Arcade' which is sung in English and has shortened from 21/10 to 8/13 in the Eurovision odds following Thursday's second semi-final.

🇳🇱 All we know, all we knowww is that was an incredible performance by @dunclaurence!#DareToDream #Eurovision #NLD pic.twitter.com/wSZs6l7bM4

Laurence said: "Arcade was inspired by the story of someone I loved deeply, who died at a young age. The words, chords and melodies came to me automatically as if they fell from the sky.

"Arcade is a song about longing for love, longing for something that seems out of reach. And it speaks of hope. Hope, that you will find what you need in life."

Australia qualified for their fifth successive Eurovision Song Contest Grand Final with Kate Miller-Heidke's song Zero Gravity which she wrote with her husband.

Her electrifying semi-final performance in which she balanced on a 16-foot pole against a backdrop of the earth and a galaxy of stars has elevated her to second favourite in the Eurovision odds.

I'd like to introduce my fellow performers Emma Waite and Emily Ryan, of Strange Fruit. These incredible women, along with Strange Fruit's creative director Philip Gleeson, have been an integral part of the staging of Zero Gravity from the start#eurovision #vote25 #strangefruit pic.twitter.com/nmEzIU99dw

The Aussies were second in 2016 with Dami Im's Sound of Silence and finished in the top 10 in the first three years, and with momentum on her side, Miller-Heidke could be one of the Eurovision bets to watch.

The Netherlands are a short price but Australia look good value to win Eurovision. The Aussies have bounced back from last year's disaster with one of the best pieces of staging ever seen in the competition. A late draw at 25 is a big positive and they should do very well in the public vote. The jury vote was a worry but the leaked info from Belarus from the first semi-final suggested they may do well.

Song: Too late for love

Only Ireland have won the Eurovision Song Contest more times than Sweden who are unlikely to ever produce a band as good as their first winner.

ABBA took the honours with Waterloo in 1974 and this year London-born composer John Lundvik has a lot to live up to with Sweden finishing in the top seven in each of the last five years.

🇸🇪 No @JohnLundvik, it isn't Too Late For Love because we love you!#DareToDream #Eurovision #SWE pic.twitter.com/egFJc4RRpl

The 36-year-old former sprinter will not only be going for gold with the uplifting 'Too late for love', the song he wrote, he also has UK connections as one of the co-writers of Michael Rice's 'Bigger than us'.

Song: She got me

The Swiss have been more miss than hit at Eurovision lately with four successive failed attempts at reaching the Grand Final, but the poppy 'She got me' is amongst the favourites to win the annual song contest.

As a 17-year-old, Hanni won Germany's version of Pop Idol and this accomplished dancer is expected to wow judges and TV audience alike with some slick moves.

Switzerland have also been given a great draw at 24 which should give them an excellent chance of making the frame. Luca Hanni is well known outside of his home country and is a past winner of Deutschland sucht den Superstar. We can expect a good public vote and a few 12 pointers to boost his chances.

Russia failed to qualify for the Grand Final for the first time since 1996 with last year's entry, but they are back in the Eurovision betting with this song from Sergey Lazarev, a well-known singer, actor and presenter who returns for another stab having finished third in 2016 with 'You are the only one'.

🇷🇺 Not so silent and innocent! @SergeyLazarev returns to the Eurovision stage with an emotional performance of Scream.#DareToDream #Eurovision #RUS pic.twitter.com/gaIiZSpN0f

The 35-year-old former boyband member with Smash!! topped the viewers' televotes that year and could be in the frame again with this melancholic, tuneful ditty.

However, Lazarev was 17/4 second favourite in the Eurovision odds before the semi-finals but has drifted significantly since then.

Russia to beat Sweden. Both were early front runners but they have been given bad-looking draws at five and nine which negates their chances of victory. Sweden are likely to fare better with the jury vote but the diaspora vote for Russia could well outweigh that advantage.

As a member of one of the big five nations, 26-year-old R&B singer-songwriter Alessandro Mahmoud, AKA Mahmood, is guaranteed a place in the final where he will perform 'Soldi', a massive hit in his native Italy which won the Sanremo Festival in February.

The song also made the top 50 in Spotify's global top 50 so it potentially has the sort of worldwide appeal capable of giving Italy their first win in nearly 30 years.

Italy have performed well recently with three top-six finishes in the last four years, but dropped from 8/1 to 20/1 in the Eurovision Song Contest odds after the semis so perhaps they are destined to miss out once more.

Moscow-born Chingiz is looking to repeat Azerbaijan's success of 2011 when pop duo Ell and Nikki won the Eurovision Song Contest with 'Running Scared'.

🇦🇿 No lies from Azerbaijan's Chingiz as he closes the show with Truth!#DareToDream #Eurovision #AZE pic.twitter.com/3bNcedpCf1

This 28-year-old kung fu and yoga-loving fanatic is one of the biggest movers in the Eurovision odds having been a 50/1 outsider a few weeks ago, but is now one of the top-six contenders.

His performance at first rehearsal brought the house down and a high-tech stage show heavy on special effects and robots will certainly improve his chances.

There's usually one act with an air of controversy at Eurovision and this year it's the turn of Iceland's performance art collective Hatari whose anti-capitalist message in their song 'Hate will prevail' is bound to go down a storm in a conservative country like Israel.

Hatari have already made enemies by saying Iceland should not be competing in Israel and are planning to make a protest against the host nation's policy towards Palestinians. Nicole they certainly ain't, but if you want your guys dressed in bondage gear to steal the show this could be the act for you.

The Reykjavik collective explained: "We cannot change things, but we can unveil the anomie of neoliberal society, the pointlessness of every minute spent in the futile race, and the low price for which man now sells himself ever more blatantly."

Ballsy, bold and bound to cause offence, especially with their pro-Palestinian views. Get the popcorn out, it's going to be a fun ride with Hatari in town.

Song: Spirit in the Sky

Three-time winners Norway have consistently performed well at Eurovision recently with four top-10s in the last six years and their 2019 entry from KEiiNO should be no exception.

Spirit in the Sky is classic Euro pop, but with Nordic folk melodies and joik - traditional song from the Sami people - thrown in for good measure.

Norway won Eurovision in 2009 and this is a potential challenger although a place in the top five is more realistic.

Norway's KEiiNO have a really catchy song with some Sami rapping that may fare less well with the jury vote than others but it should get one of the biggest receptions of the night. Drawn at 15, the public vote should get behind this enough to secure them a top-10 place.

France were perennial winners of Eurovision in the early days of the competition, but their last win came in 1977 with Marie Myriam's L'oiseau et l'enfant.

This year, they are expected to be competitive with Bila Hassani's Roi which he sings in French and English.

As a young boy, Hassani covered Conchita Wurst's 'Rise Like a Phoenix' on French talent show The Voice Kids in 2015 and has been voted one of the most influential members of the LGBT community by French magazine 'Tetu'.

A song of hope for those marginalised in society should go down a storm with Eurovision lovers. 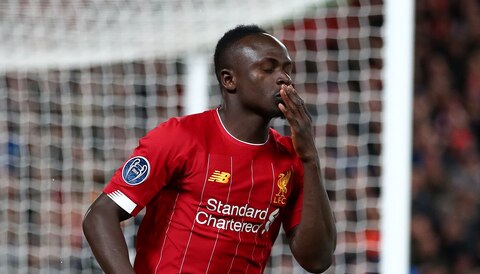 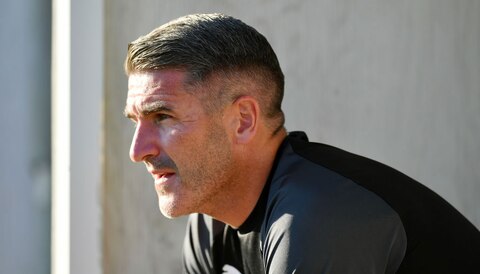 Football accumulator tips: Pilgrims to march on in 43/1 EFL acca 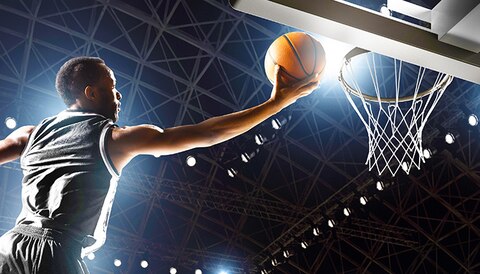 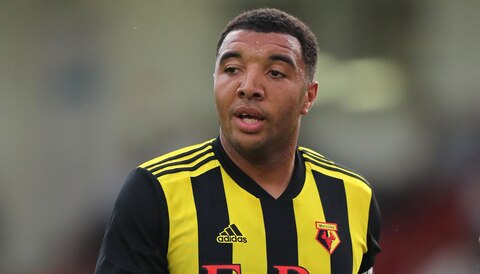