Belarus is the only country in Europe where top-flight football is continuing despite the coronavirus pandemic and the round four matches are the focal point for our latest BTTS tips.

We have picked out three fixtures from the games taking place over the weekend and have produced our both teams to score predictions which can be combined in a treble at over 4/1.

Both teams to score predictions: April 11/12

Torpedo suffered only four home defeats in the league last season on their way to a sixth-place finish.

Their sole fixture at the Torpedo Stadium this term ended in a 1-0 victory over Belshina, which followed a triumph by the same scoreline at Shakhter in round one.

But their winning run was halted after 2-0 loss at Dinamo Minsk last weekend.

Energetik finished just above the relegation places in 2019 but have made an excellent start to the new campaign, sitting top of the pile with the only 100 per cent record remaining in the division.

They stunned BATE Borisov 3-1 in round one before posting 1-0 and 2-0 victories over Ruh Brest and FC Minsk.

This could well be one of the games of the round and we are backing goals here in our both teams to score tips.

Three or more have been scored in six of Torpedo's previous 10 league fixtures while 14 of Energetik's last 18 games away from home in this division have gone the same way.

Energetik were the division's top scorers on the road last season with 28 while the 38 they conceded was also the highest.

After failing to lift the Belarusian Premier League title for the first time since 2005, BATE Borisov have hardly produced a response at the start of this campaign which will only pile the pressure on boss Kirill Alshevsky.

BATE began the season with a 3-1 loss at Energetik before a 2-1 reverse at Slavia Mozyr.

Returning to the comforts of their home ground helped last Sunday as they overcame Ruh Brest 1-0 thanks to Stanislav Dragun's early strike. FC Minsk sit third in the early table but suffered their first loss of the season last week at Smolevichi which followed wins over Belshina and derby rivals Dinamo.

Minsk won this fixture 3-2 last season and we believe more goals are in the offing here.

Both teams have scored in six of Minsk's last 10 home league fixtures while there were goals for each side in eight of BATE's previous 10 away games in this division.

Champions Dinamo Brest saw their unbeaten start to the season come to an end following a 2-1 defeat at home to Slavia Mozyr - they tasted defeat just once on their way to their maiden league title.

Dinamo had opened with an uninspiring 1-1 draw at home to newcomers Smolevchi before a 1-0 win at Slutsk.

They will now be looking to rebound at the Regional Sport Complex Brestsky, where they dropped points just four times in 2019.

Isloch had won their first two games 1-0 - Momo Yansane scoring both goals - but went down 3-2 at home to Slutsk.

Backing both teams to score has paid off in nine of Dinamo's last 11 home league games and in eight of Isloch's previous 10 away from home in this division.

There were also goals for each side in both league meetings last term so this completes our BTTS predictions. 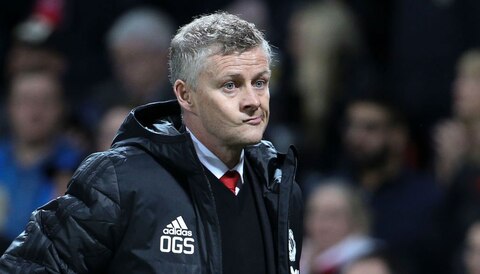 The Premier League winners and losers if the season is cancelled 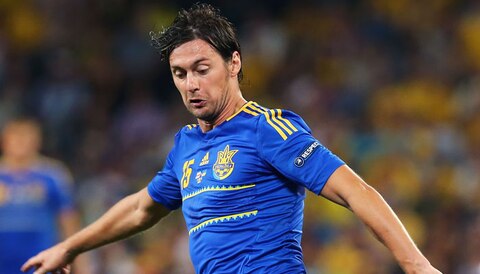 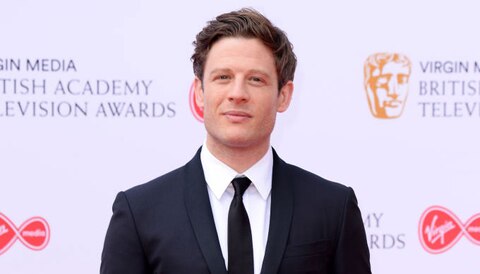